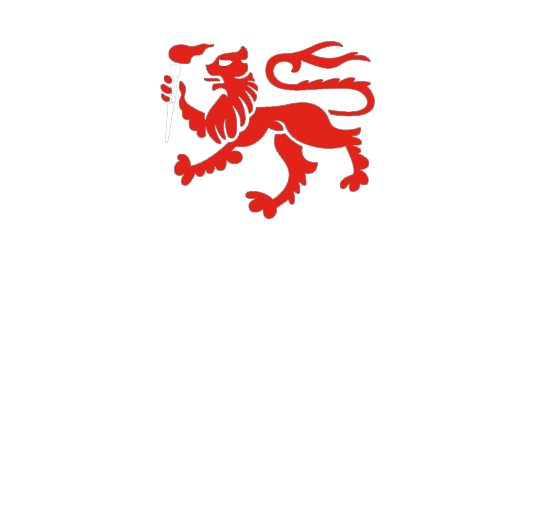 The current University Soccer (Football) Club was founded in 1950, when 16 players took to the field throughout the season. Some of these players were football or rugby players conscripted on the day to make up numbers.

Prior to this a University team played from 1900 to 1903 under the name of Trinity.

In 2020 University entered eight senior teams- three women's teams and five men's teams. As of 2020 the club has 81 Life Members as listed below. 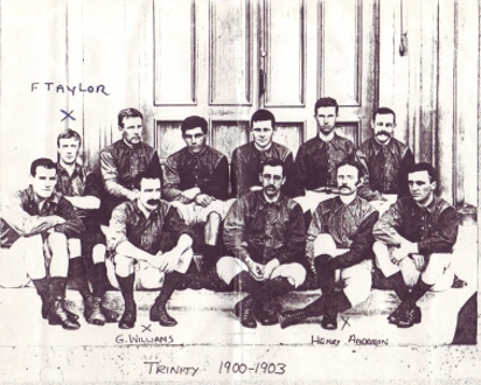 The first University team in 1950 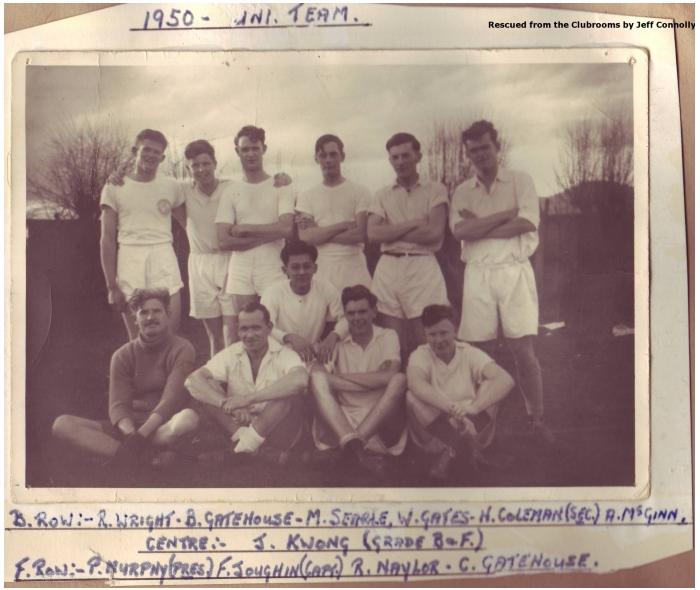 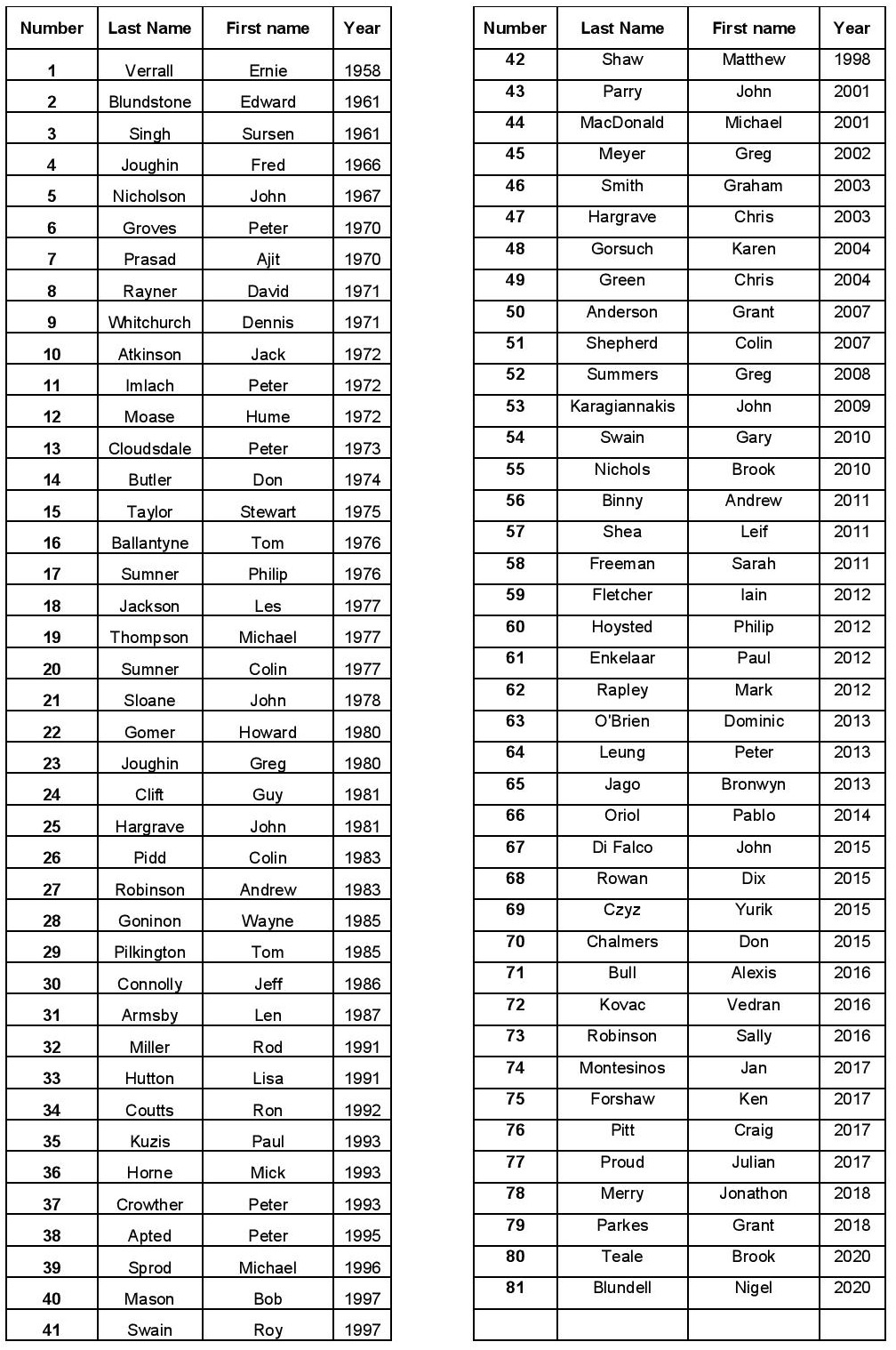 University through the ages